Extending up to 10885 square kilometers, Maiko National Park is remarkably one of the largest national parks in the Democratic Republic of Congo (DRC). The park is divided into 3 (three) areas of province Orientale, Nord Kivu and Maniema, all of which feature incredible endemic wildlife species. Among others include the unique Eastern Lowland gorillas, the Okapi and the Congo peafowl, forest elephants, the Eastern chimpanzee, Bongo, leopard and the endemic aquatic genet. Whereas this protected area is credited for its intense biodiversity, little attention both nationally and internationally on its management since its establishment in 1970. 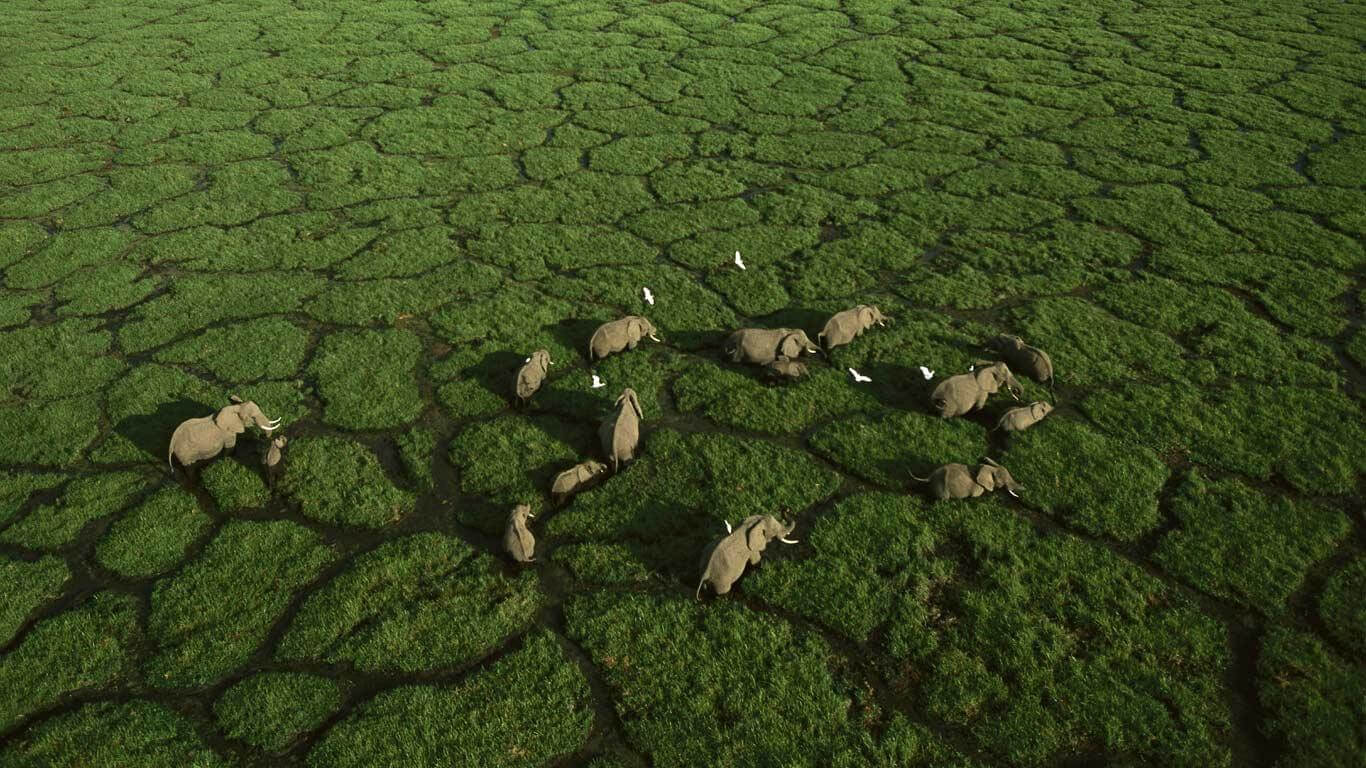 Its forest consists of a vast carbon sink and its conservation is of global significance when it comes to further impacts of climate change. Historically, Maiko National Park came into existence from the Bakumu hunting reserve that was established by the Belgian colonial administration mainly to protect the land and its biodiversity from being affected by mineral exploitation activities. Since they were defeated in 1964, most Simba rebels found road less and inaccessible area as the best for them to live. In 1970, president Mobutu founded Maiko protected area. More rebel groups made their base in the remote corners of the national park in the late 1990s and around 2007. The first survey on this protected area was conducted in 1989 while more thorough surveys were surveys were done around 2005, 2006 and 2010.

When to visit Maiko National Park?

The Democratic Republic of Congo is situated along the Equator with about third of the state lying to the North and two thirds to the South. The climate is hot and humid in the River basin and cool and dry in the Southern highlands with a cold, alpine climate in the Rwenzori Mountains, Maiko protected area can visited by tourists through out the year while on gorilla trekking tours and any Congo safaris. This park features as one of the perfect safari destinations in Africa for tourists to track the rare Eastern Lowland gorillas while in their natural habitat. The forest covering predominates in the central and northern side of the protected area on the raised Itombwe forest plateau.

Getting to Maiko National Park

Situated in the thick forest of Democratic Republic of Congo, Maiko National Park is only reachable by 4×4 safari vehicles. There is one 4 by 4 route that takes you from Bafwasende to some small villages within the park. There are many routes to help you reach to Maiko National Park but they all require a 4×4 safari jeep and overlanders may not be all that preferable for you to drive to Maiko National Park. More routes are available from Benin or Butembo, Goma or from Okapi Wildlife Reserve within DR Congo.

Maiko protected area has no lodging facilities but the other option is camping and you are encouraged to come with your own camping gear.