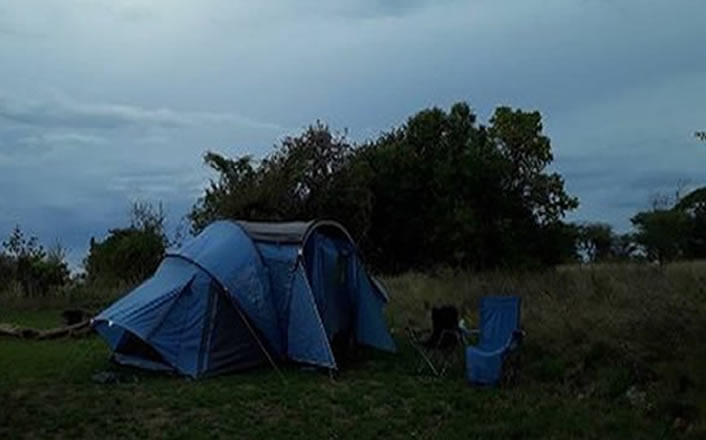 As Rwanda’s only Savannah National Park, Akagera National park was established in 1934 to protect the flora and fauna in three eco-regions (mountain, savannah and swamp) and is situated within the north-eastern side of the country along the border with Tanzania. Named after the Akagera River that drains the eastern side and feeds into a network of Lakes in which Lake Ihema is the largest, the Park covers an area of 1122 square kilometers of papyrus swamps, fringed Lakes, rolling hills and savannah plains and is undeniably one of the most beautiful Protected Areas in the African continent.

Some of the significant game species within the Park include lions, leopards, Zebras, Rothschild giraffes, elephants, spotted hyenas, buffaloes, bushbucks, Hippos, striped hyenas, rhinos, elands, topis, Roan antelopes, water-bucks, warthogs and Impalas among others. There are also over 525 species of birds including the elusive shoebill storks that call the Akagera National park home.

However due to the wonderful vegetation of the Akagera National park, tourists can participate in Camping to experience the African wilderness up-close and so far, there are three phenomenal campsites designated in the Park.  Not only that, camping is cheaper than the other accommodation facilities hence budget travelers can opt for it and save more money for other expenses. These include; 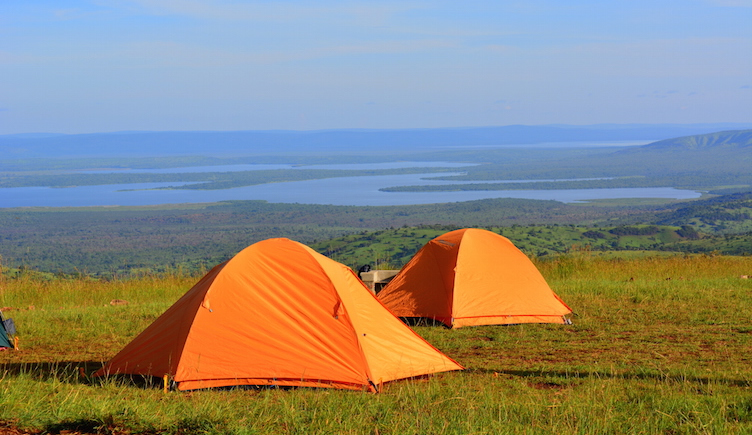 Muyumba Campsite is nestled on a ridge, rewarding tourists with the spectacular views of the Park’s most beautiful Lakes-Lake Shakani and Ihema in addition to the border of the neighboring Tanzania. With the beauty and attractions, it is undeniable that the Muyumba Campsite is the must-try by all tourists interested in Camping within Akagera National Park. Not only that, it is the nearest Campsite to the Kiyonza Park entrance hence making it very accessible.

This Campsite derived its name from Lake Shakani because it is sprawled on the shores of the Lake. Shakani is surprisingly the only Lake within Akagera National Park where sport fishing is conducted (allowed). Therefore tourists that choose this Campsite have the opportunity of seeing and Camping/sharing space with many Hippos. Also, abundant aquatic bird species are commonly sighted within the shores of the Lake. 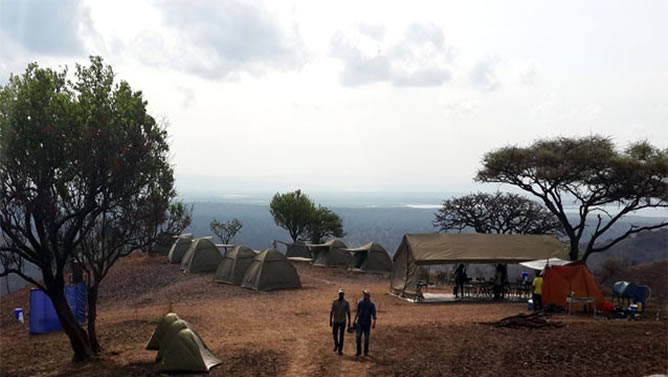 Mutumba region is the highest point within Akagera National Park and Camping within this area offers tourists with the breathtaking views of the entire Park including the Lakes, rolling hills and savannah Plains in addition to the wildlife species. Additionally, the area is popular for its high numbers of wildlife especially the herds of roan antelopes, impalas and giant elands that normally converge there. Therefore, Camping here will offer the once in a lifetime opportunity of enjoying a close encounter with the African Games found in the Park.

The good news with Camping in Akagera National Park is that all the 3 Campsites offer a wash room and pi-toilets as well as tap water which may not be however safe for drinking. Therefore, you are advised to carry enough bottled water for drinking and brushing teeth. You will also be required to pay Camping fees and bring your own tents much as Tents and firewood can also be hired from the receptions of the Campsites.