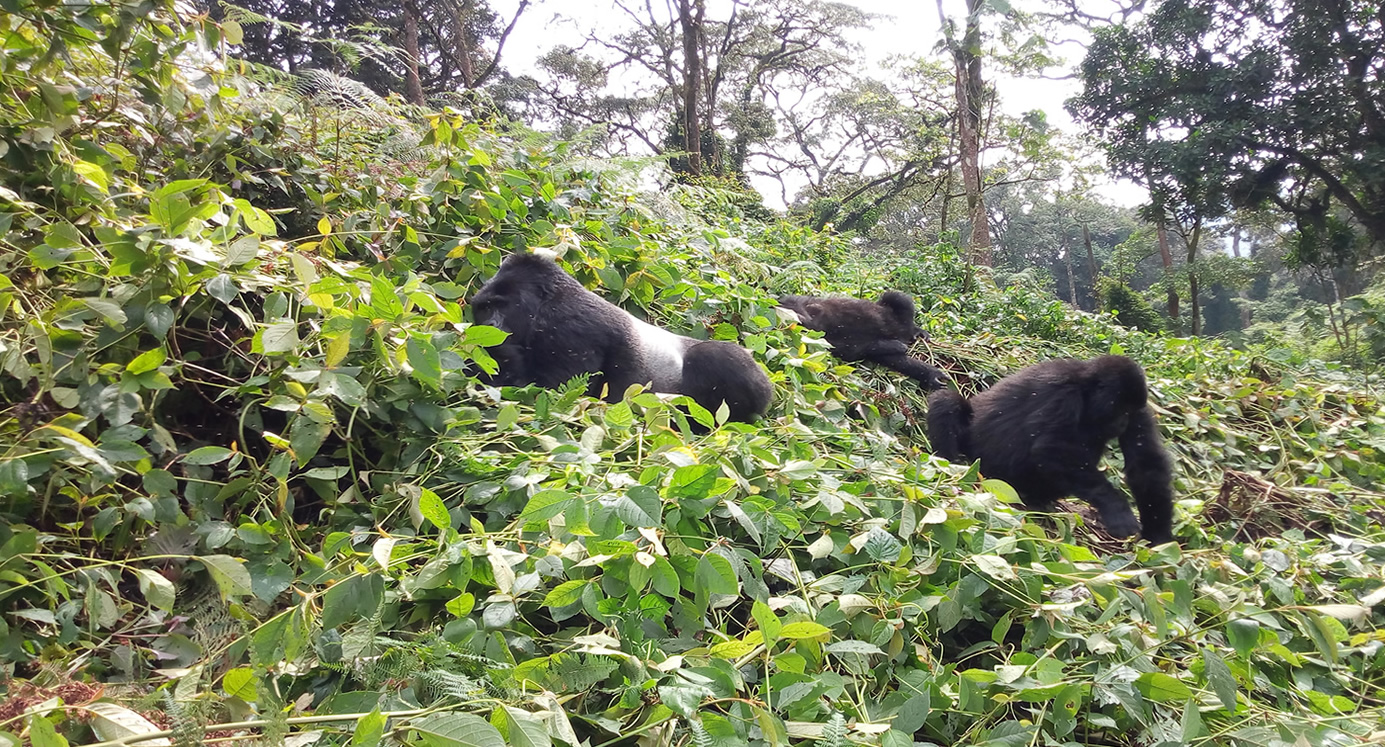 Rise In The Number Of Mountain Gorillas In The Virunga Area

Whereas mountain gorilla adventures have today become the most sought after experiences, they are still faced by severe threats in the wild and that is why in 1996 they are listed under IUCN as the most critically endangered species. They include human infectious diseases, habitat loss, political insecurities, poaching and many more. Regardless of these challenges, there has been a drastic increase in the number of these Great apes in the Virunga Mountain ranges compared to previous days. 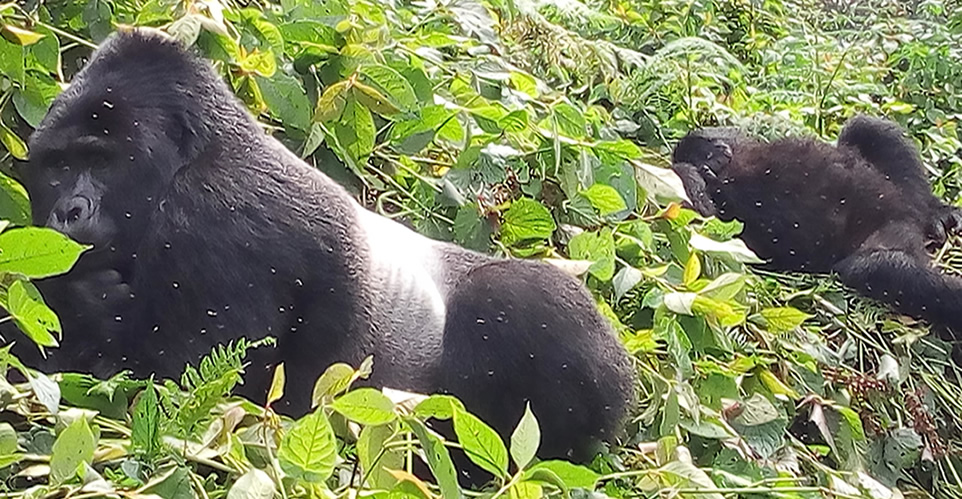 Unlike the previous days, currently, there are 41 gorilla groups that exist in Virunga and they have 14 solitary males. These large numbers are ideally a great achievement in conservation and appreciations go to all conservationists and all stake holders that are involved in ensuring that lives of these critically endangered apes are protected from extinction.

This is remarkably the most amazing news! Based on the 2010 gorilla census, only 480 individuals of mountain gorillas were recorded around Virunga Mountain ranges compared today where a significant change in the number of these dramatic wild creatures. The recent counting indicated a significant rise of 26 percent in just six years which represents 3.8 percent rise annually. To conservationists, this is significantly great achievement given the threats that these creatures always face. 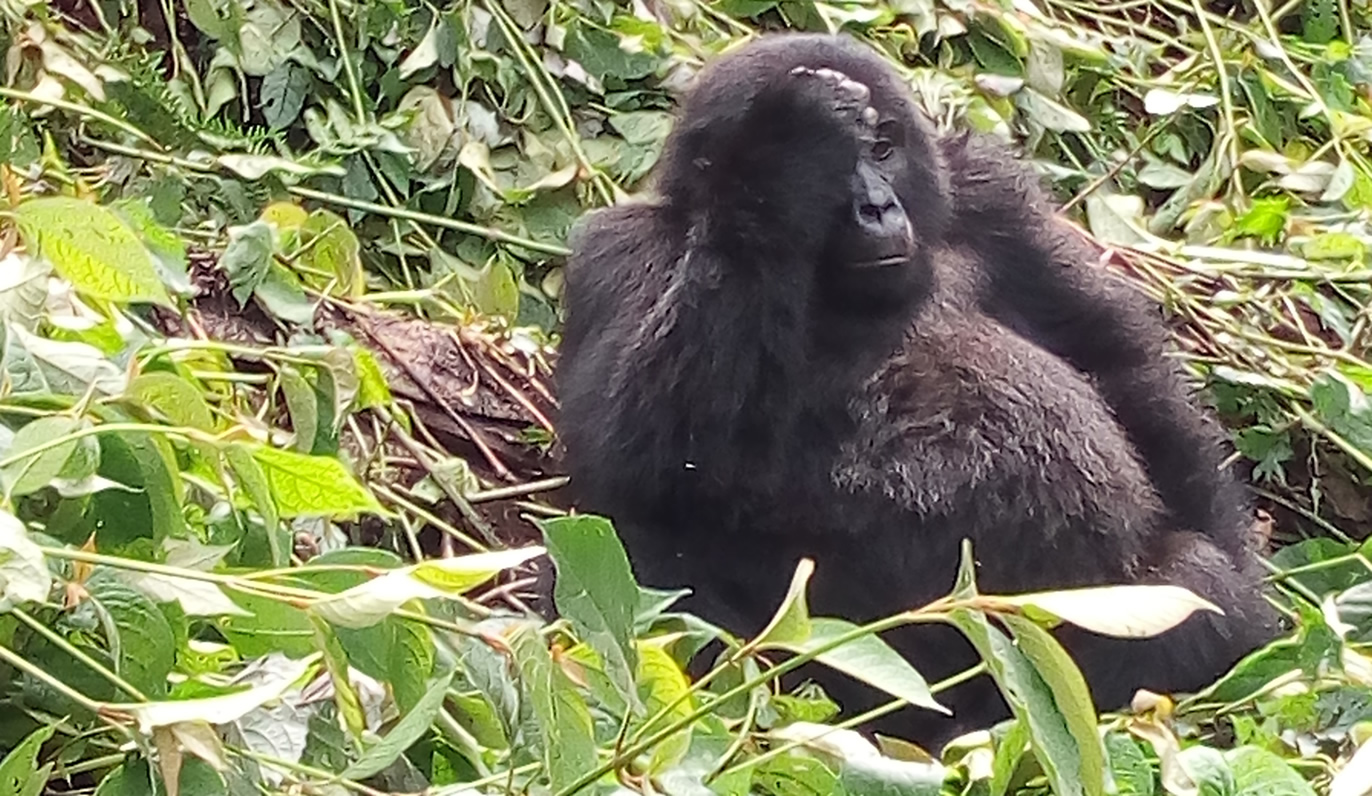 In the 1980s, there were fewer than 250 mountain gorillas in the world compared to today’s number. Trekkers who are interested in undertaking gorilla adventures while on safari in Africa should consider Uganda, Rwanda and Democratic Republic of Congo, a must to visit and they won’t regret in life.

In conclusion, despite this drastic rise in the population of mountain gorillas, they still feature among the most threatened wildlife species in the world and they still require maximum attention in that they continue thriving in the wild for future generations. And it calls for collective efforts across all stake holders and respective government conservation authorities.